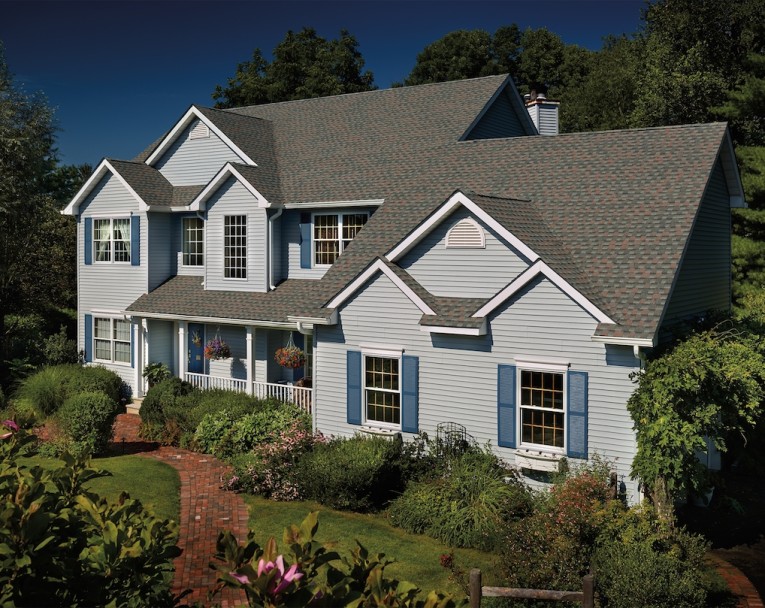 The roof is more than just one element that will complete a house’s overall theme and aesthetics. Its primary goal is to protect the home from the damages it can sustain from being exposed to the harsh elements of nature such as snow, winds, cold, scorching heat, and rain. This makes the roof one of the most critical parts of the house and is one of the areas that sustain the most damage over time.

But because of the inconvenience that its placing poses, many homeowners rarely check their roofs when conducting general maintenance. Not only is it set at the highest point of the house, but it also is dangerous to walk on and around the roof without support. One wrong move and things can quickly turn for the worse.

This doesn’t mean, however, that there are no discreet but insidious damages lurking beneath the shadows. Because homeowners often lack the knowledge on what to actually look for and what things could be aggravating the problem, a roofing professional should be called in to make sure that your roof is in its absolute best condition and will continue to be so for as long as possible.

We proudly serve Middletown for all your roofing needs, from new roofs, to repair, to gutter systems.

Middletown is a seaside gem in Monmouth County, NJ that repeatedly ranks as one of Money’s “Top 100 Places to Live.” It has more than 1,000 acres of park land, with trees and trails making for lovely weekends with your family. 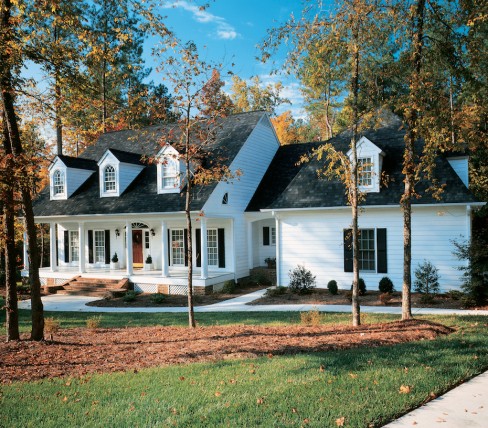 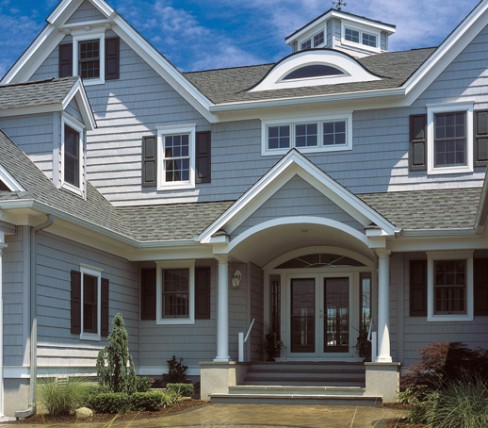 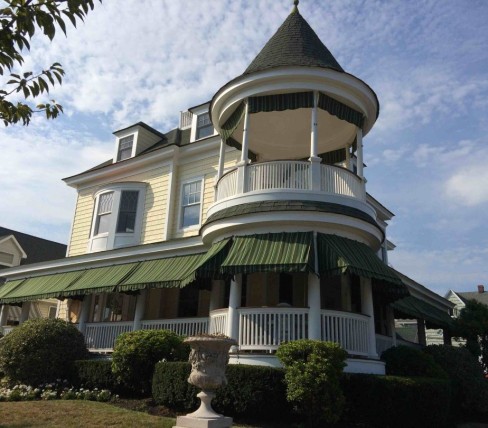 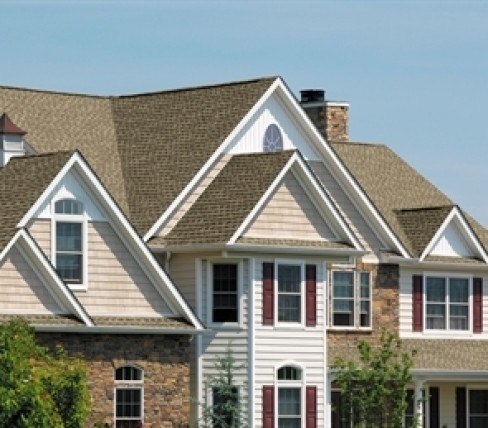 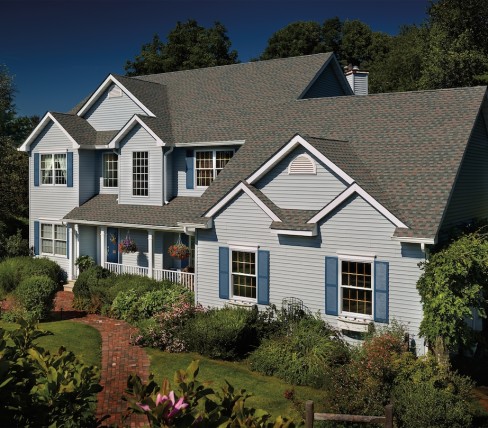 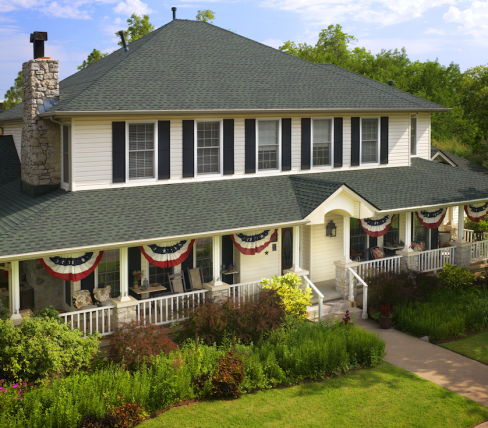 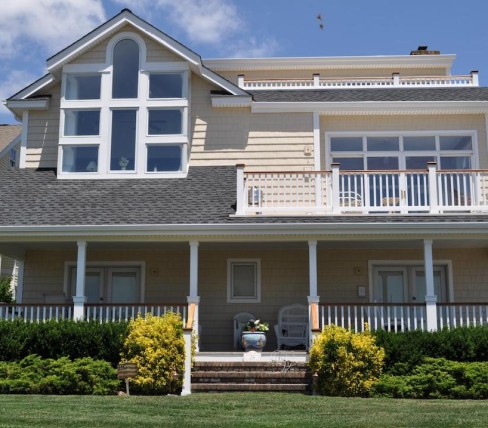 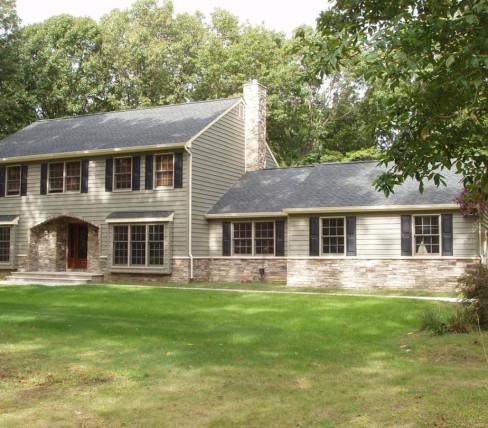 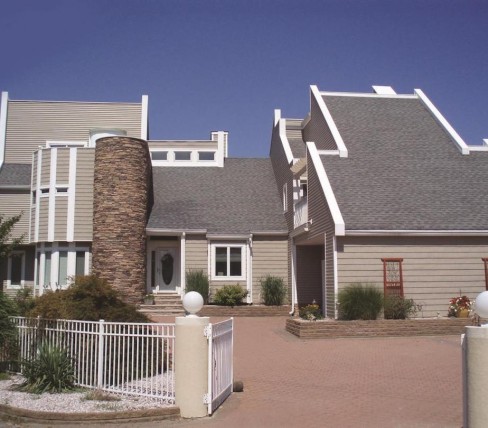 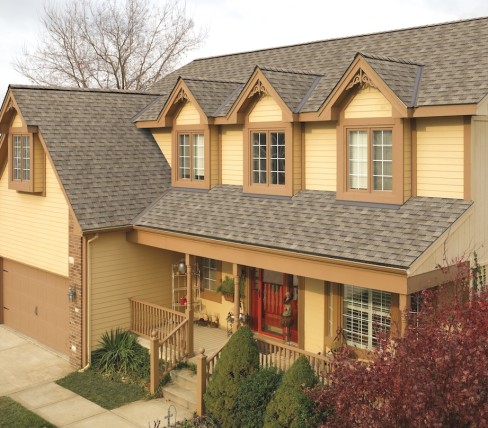 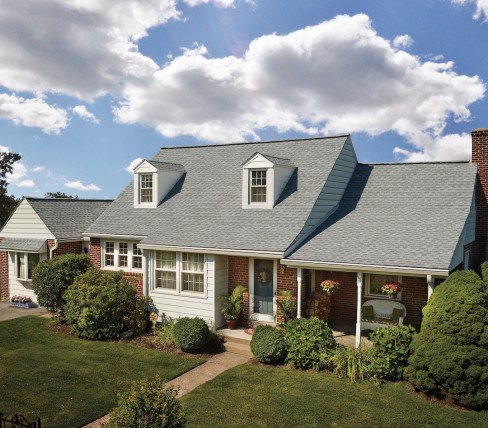 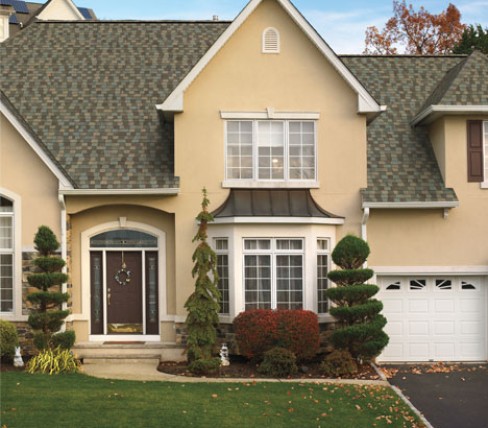 What Our Customers Say!

All County Exteriors beat the others in all categories. The clean up, quality of work and the fact that the job was finished quickly were all great. The price was right, especially with the senior discount.

I would definitely recommend All County Exteriors. Right from the initial seminar all the way through to the end of the project, I was very pleased.

I liked the professionalism of the organization from the time I made the initial call until they came to do the work and completed the project. The job was done much better than I expected, and cleanup was excellent.